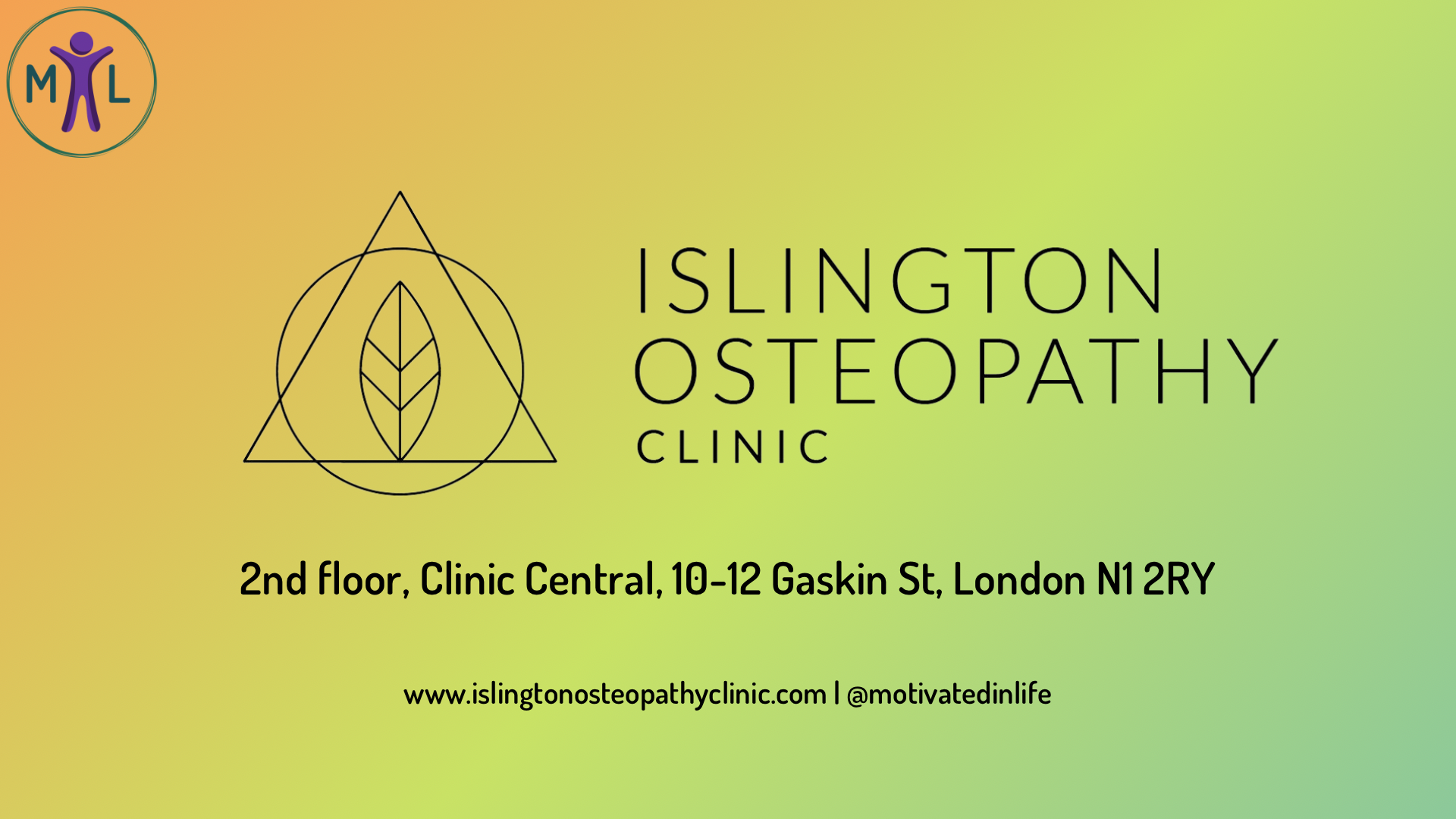 Available on Sundays for Osteopathy 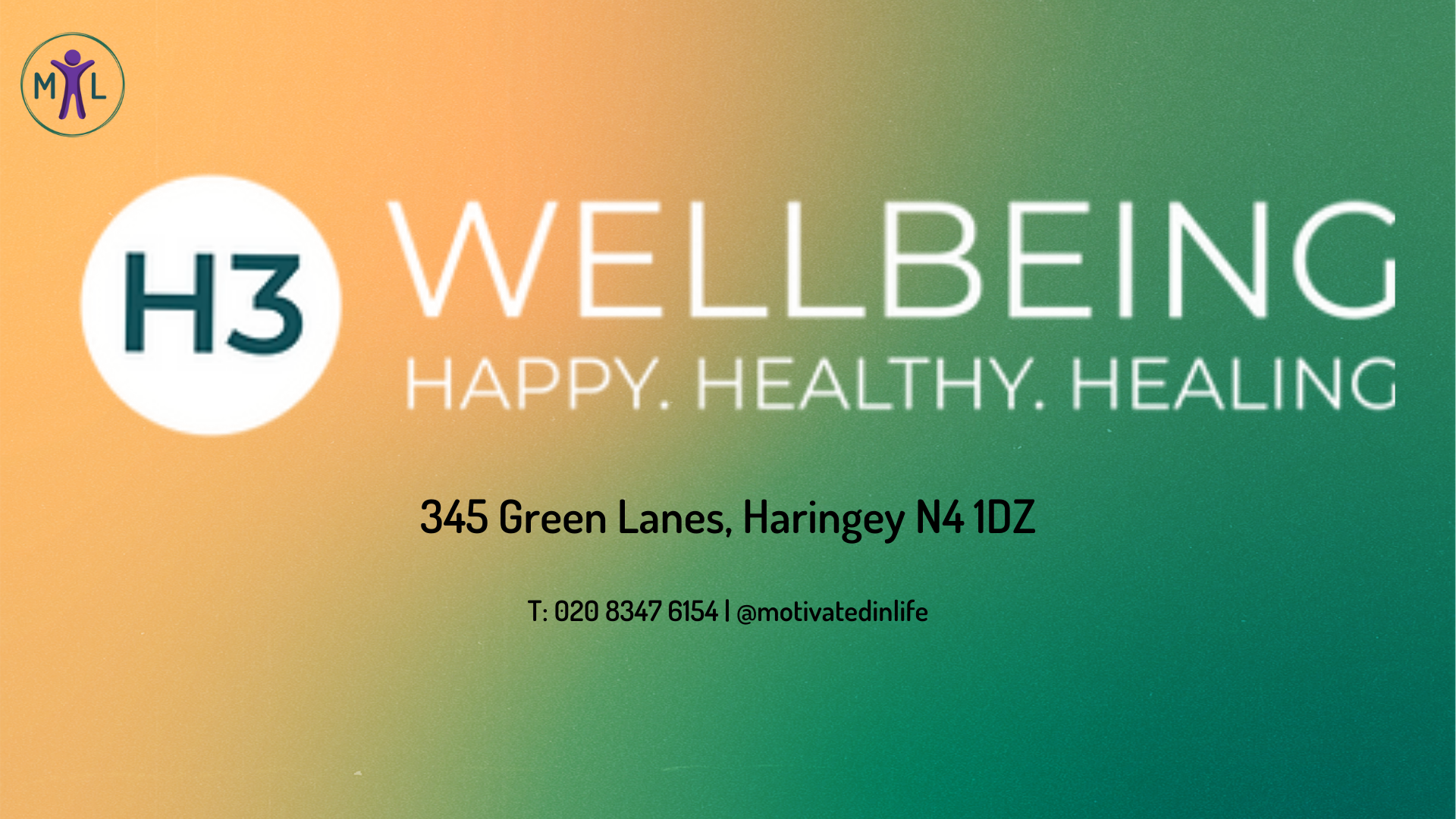 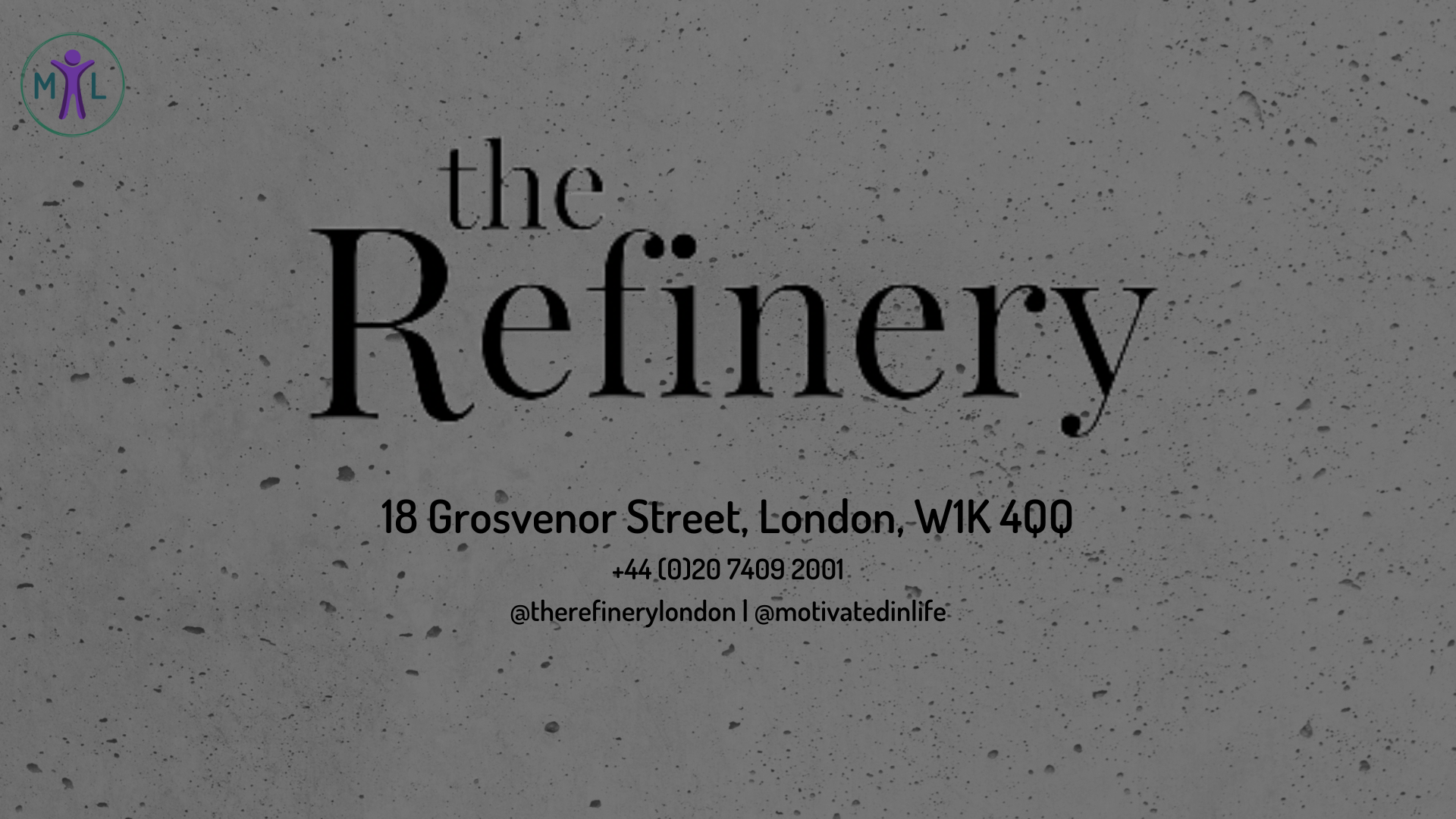 Book at The Refinery 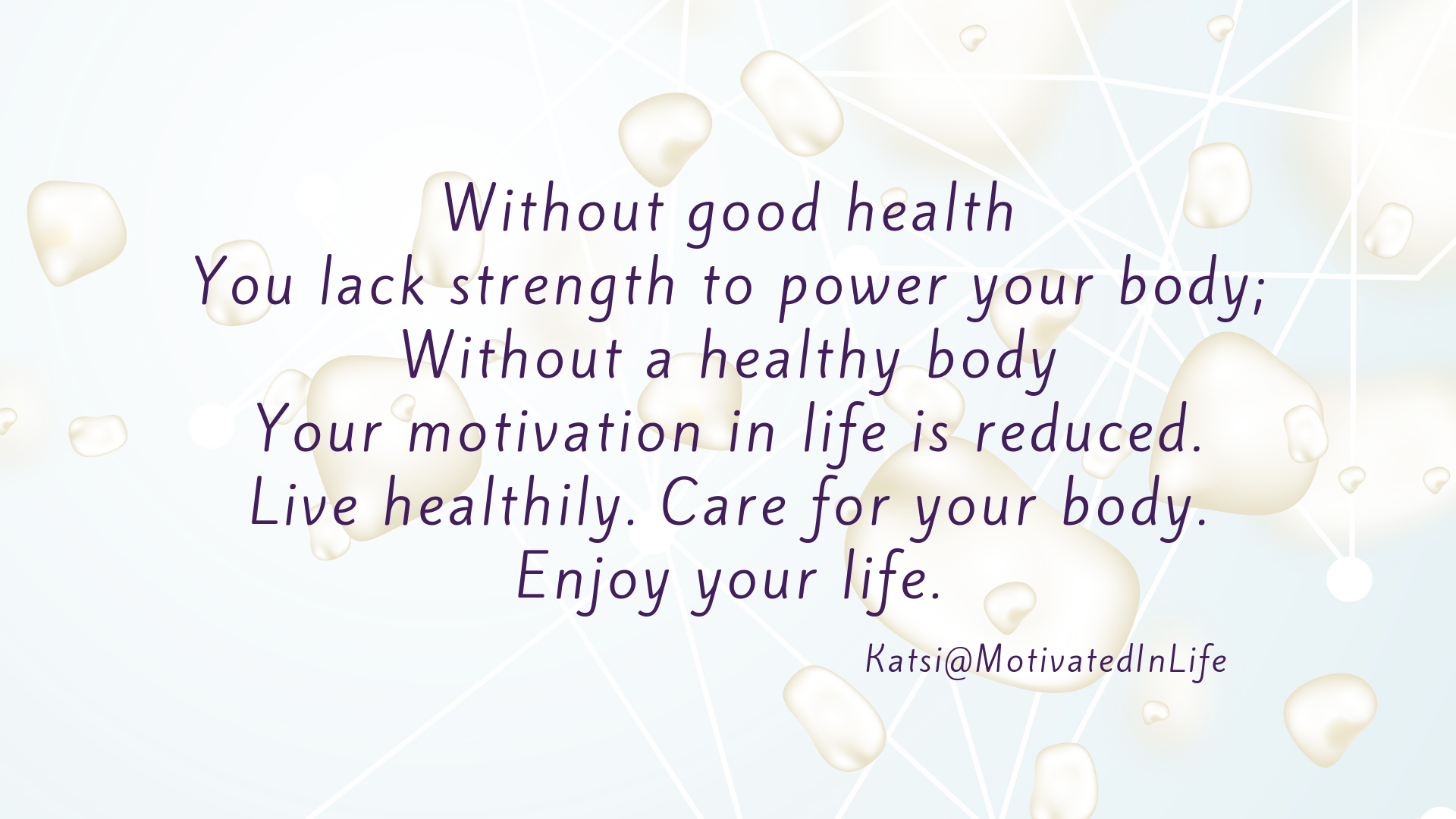 Welcome to Motivated In Life, my name is Katsi. I wish to assist your journey and improve your life by encouraging healing at the levels of your mind, your body and your spirit by working with you and your needs. Allowing you to recover and grow from the stresses and demands of life. Follow the links below for more information...

The links below will take you through Who is Motivated In Life, What I do; Where I am located; and How osteopathy works.

ABOUT MOTIVATED IN LIFE

Who is Katsi and Motivated in Life?
What is my vision?

Where to find Katsi

What is Osteopathy?
What to expect? (No... It's not just back and bones)

❤Here are some kind words from my clients. I would like to thank you all for leaving me the wonderful feedbacks❤

"Katsy is great very technical and gentle I left with no pain and feeling great and relaxed. Massage that works without being painful."

"Just so you all know. I had a couple of reiki sessions with Katsi. The last one was when I was feeling particularly blocked and drained. It took her 15min to make me feel relaxed and back in my skin again. And that's without even touching me. I sincerely recommend you to try it."

"I was very lucky to have met a wonderful Reiki Master friend and I completed my Reiki II as well. It is a truly wonderful Reiki experience given by Katsi; a very sincere and sympathetic practitioner. I found my Reiki treatments and Reiki share with Katsi brought me peace during a lengthy period of extreme worry and stress. It released my anxiety, it was relaxing, very gentle and a pleasant and calming experience."

"Katsi is a really gifted and intuitive reiki healer with deep empathy and kindness. The Reiki treatment was really powerful on both of me and my friend. After the reiki from Katsi, my mind was eased and my head was so much clearer thanks to lovely Katsi! ☺ I am going to have more reiki session with her soon."

"My Reiki sessions with Katsi was very calming and relaxing. The first one I felt like I was floating in a boat. I would definitely recommend her. Looking forward to my next treatment."

"Very relaxing. Was a bit sceptical but was open to try something new. It was calming and actually felt heat coming off knees at one point felt sensations like energy/heat leaving back and then when standing at side, felt some sensations but came off the froont. I enjoyed it and would have another sometime. Thank you very much! x"

"Very relaxing and transic. Thank you!"

"Was surreal, I felt connected and totally comfortable. Amazing ❤"

"Reminded me not to neglect certain things. Thank you ❤"

Open focus of the mind leads to new knowledge and life skills His Holiness the Dalai Lama joins author...

Varied Experiences Through Our Senses

A very interesting and thought provoking Ted Talk shared by a friend who has aphantasia (inability to voluntarily or...

Allowing healing is so important at the moment amidst the Coronavirus-19 pandemic. Even if we don’t consciously feel it...

Dressed up to mark the end of 5 years of studying

My name is Christoffer and go by the alias of Killigrew I love to create chillstep, melodic dubstep, piano, orchestral music and sometimes even melodic metal. In the end I enjoy songs with enchanting intros and catchy choruses. It doesn’t really matter what genre it is as long as it’s meaningful for me. If I would describe my music in one sentence, it would be “Finding hope in hopelessness…”.Inspired by symphonic metal I composed melancholic piano music for roughly three years (2009-2011) before I found a completely new side of music in the genre of melodic dubstep and especially in the works of Blackmill. It greatly influenced me to pursue to make my piano songs… something more, something deeper. My music has a quite strong connection to the beautiful scenery I grew up in. Deep forests embraced by foggy lakes like pearls in an ocean of trees. My beloved Northland. With my music I simply want to take you there with me.

Raujika debuted with “My Piano Things” released from P-Vine Records in 2010. Starting from the age of 5 years, playing the Violin, using the unique string arrangement of Violinist as a weapon, he advanced to orchestration, utilising his composition ability in composing and arranging has led him to composers such as Ryuichi Sakamoto and Joe Kuishi . He belongs to the creative group Palette Sounds, which is led by Tomoki Seto. His music features an original style that combines the musicality of classical music and the technology in modern society in a hybrid sense. The first album “Fairy tale” was released in 2010 and received popularity, and the long-awaited second album “The Art of World” is scheduled to be released in 2011.